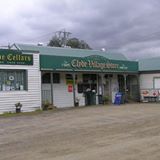 Important Dates in the History of Clyde 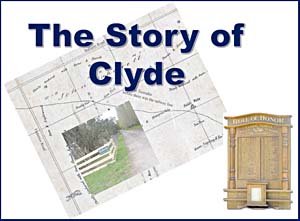 The Story of Clyde presented with a series of maps. (Downloading time: 1- 2 minutes)


Have you been researching your ancestors who once lived in Clyde?
The blogspot Clyde Victoria - Family History Tools  is designed for you.